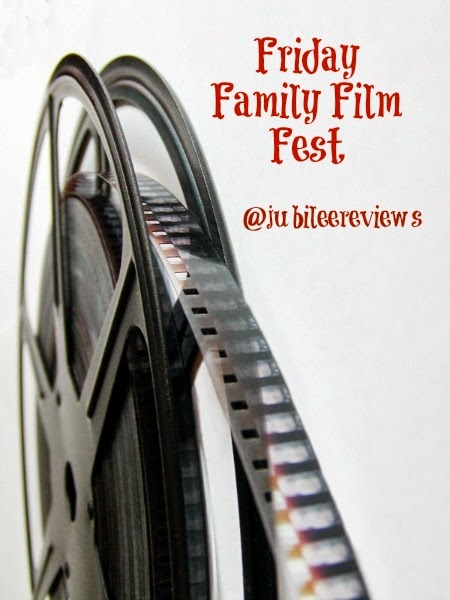 When Calls the Heart : Lost and Found 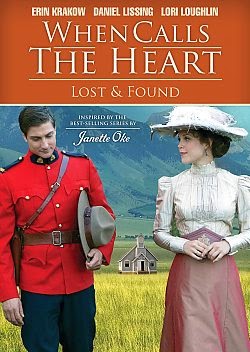 Nashville , Tennessee- When Calls the Heart, Produced and directed by Michael Landon Jr. and inspired by the best-selling books by Janette Oke, tells the story of Elizabeth Thatcher (Erin Krakow), a young high society teacher receiving her first classroom post in a prairie town in the Western Frontier.  Also stars Lori Loughlin as Abigail Stanton, a widow and mother whose husband, along with a dozen other miners, was killed in an explosion at the local mine.  When Calls the Heart- “Lost and Found” is a feature length film from the first two episodes of the When Calls the Heart television series.  The When Calls the Heart television series debuted on the Hallmark Channel to more than 3 million viewers, making it the No. 2 for the night on all of cable for the primary telecast at 9 p.m and No. 3 overall in households.   Distributed by Word Entertainment, The DVD will be available to purchase in Christian Retail February 25th, 2014.

Synopsis-  “When Calls the Heart” tells the captivating story of Elizabeth Thatcher (Erin Krakow), a young teacher accustomed to her high society life, who receives her first classroom assignment in Coal Valley, a small coal mining town where life is simple, but often fraught with challenges. Lori Loughlin plays Abigail Stanton, a wife and mother whose husband, the foreman of the mine, along with a dozen other miners, has just been killed in an explosion.  The newly widowed women find their faith is tested when they must go to work in the mines to keep a roof over their heads. Elizabeth charms most everyone in Coal Valley, except Constable Jack Thornton (Daniel Lissing) who believes Thatcher’s wealthy father has doomed the lawman’s career by insisting he be assigned in town to protect the shipping magnate’s daughter. Living in a 19th century coal town, Elizabeth will have to learn the ways of the frontier if she wishes to thrive in the rural west on her own.

This film started out much the same as the first film and it had been awhile since I saw that. I was confused as I watched it and then realized how nicely they mirrored the first movie showing Elizabeth's Aunt coming to Coal Valley and getting to work as the teacher. This film starts with Elizabeth's arrival, with just the clothes on her back! She shortly after arriving burns down the teacherage, and is taken in by one of the widowed wives of a coal minor, Abigail.
Elizabeth struggles to find her way among these loosely educated children. I loved her fortitude to stick with it, even when the Mountie challenged her that she couldn't handle it. She may have been raised with kid gloves, but she quickly learns to be successful living without much.
This was a great family friendly film. I believe there will be at least one more in the series as this one kept us hanging!

Michael Landon Jr. – Director:  Michael Landon Jr., son of the late television legend Michael Landon, has been in the film business for over 25 years.  With two of the highest rated films in the history of the Hallmark channel, and several top ten releases targeted to the Christian market, Michael has become known for creating heartfelt, inspiring films that connect to the family.  He has developed and/or produced, directed, and written screenplays for Fox, CBS, NBC, Disney, Sony, Lifetime, and others.

Brian Bird- Writer/Producer : Brian Bird is co-founder with partner Michael Landon, Jr., of Believe Pictures, a film and television production company.  He was co-executive producer and writer on the successful television series, Touched by an Angel.  Adding to Brian’s success, he had also written and produced episodes of Evening Shade, Step by Step and The Family Man.  Most recently, Bird wrote and produced Gametime, a two-hour television pilot for NBC, The Shunning, inspired by the novel by best-selling author Beverly Lewis, for the Hallmark Channel, and Not Easily Broken, adapted from the novel by T.D. Jakes and released theatrically by Sony/TriStar.
About Word Entertainment:  A leader in the music industry for over 60 years, Word Entertainment, a Warner/Curb company, is a unique, comprehensive entertainment company comprised of multi-faceted artist service departments including publishing, merchandising, booking, and online initiatives. Word Entertainment represents some of the top names and brands in music, including Meredith Andrews, Chris August, Barlow Girl, Francesca Battistelli, Big Daddy Weave, Jason Castro, Patrick Ryan Clark, Everfound, for KING & COUNTRY, Group 1 Crew, Love & The Outcome, Dara Maclean, Point Of Grace and Sidewalk Prophets and is home to 25 Entertainment, Word Distribution (representing Curb Records and Big Idea/VeggieTales among others), Word Print, Word Films, Word Music Publishing and Word Label Group’s Word Records, Word Worship and Fervent Records.

Posted by Jubilee Reviews at 5:17 PM