Research has shown art education is crucial for children's cognitive and social development. For parents interested in grooming the next Picasso, the television series honored with both a Parents' Choice and Creative Child Magazine award, Drawing With Mark teaches children of all ages the fundamentals of drawing. Two DVD's each containing two episodes -- Drawing with Mark (Reach for the Stars and A Day with the Dinosaurs) and Drawing with Mark (We All Scream for Ice Cream and Happy Tails) -- are available now on DVD and digital platforms wherever home entertainment products are sold, including the national crafts retailer, Michaels.

A professional illustrator and creator of "Angels from the Attic," a comic strip that appears in 50 newspapers nationwide, host Mark Marderosian has a soft spoken and highly educational demeanor similar to Mr. Rogers. Marderosian has been teaching children how to draw for over 20 years. The


Drawing with Mark series is targeted to children ages 5 to 9 years old.


Drawing with Mark: Reach for the Stars and A Day with the Dinosaurs 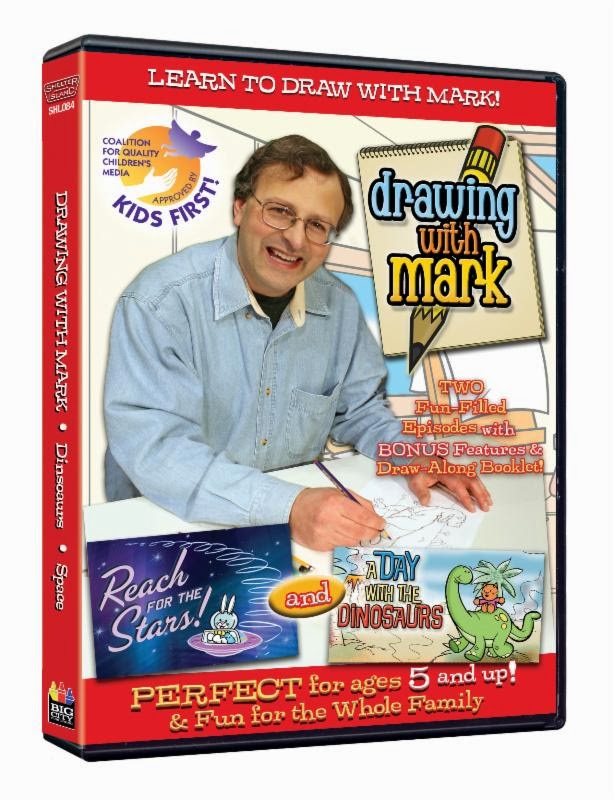 Mark Marderosian visits the Museum of Science in Boston twice where he introduces his viewers to dinosaurs and how they lived. Viewers then learn how to draw a Tyrannosaurus Rex and a Pterodactyl.  On the second visit Marderosian and the "Angels from the Attic" learn about outer space, planets and stars. In this episode, the drawing lessons feature the planet Saturn and as well as a friendly astronaut on the moon. (The youtube at the start of the review shows you how to draw Saturn)
My 9 year old daughter sad and watched this on my laptop and really enjoyed learning to draw. I found it enjoyable listening to Mark as he talked to the kids with his Boston accent! The visit to the museum for her wasn't as exciting as the drawing, but my younger 6 year old son got more out of that. 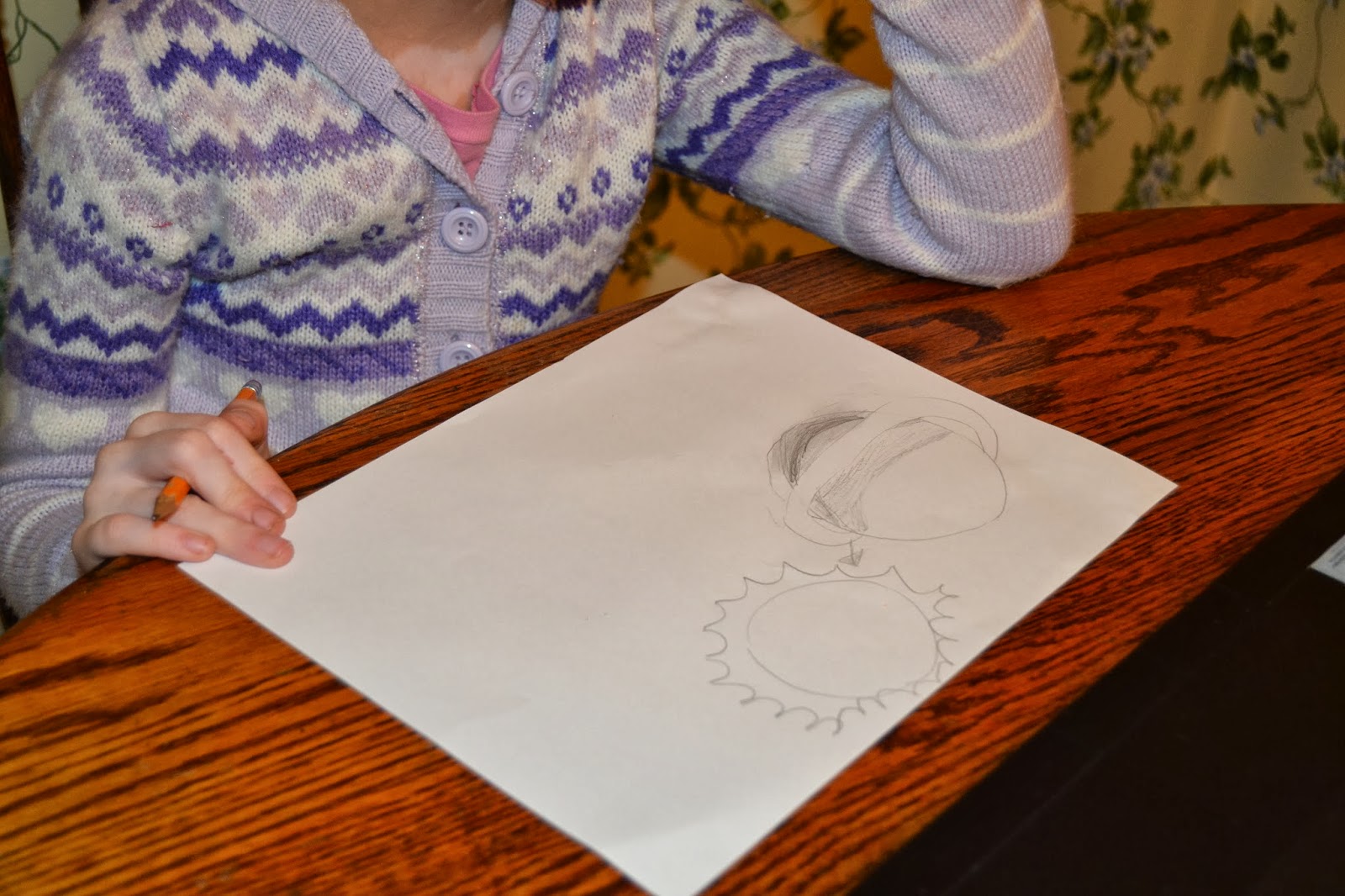 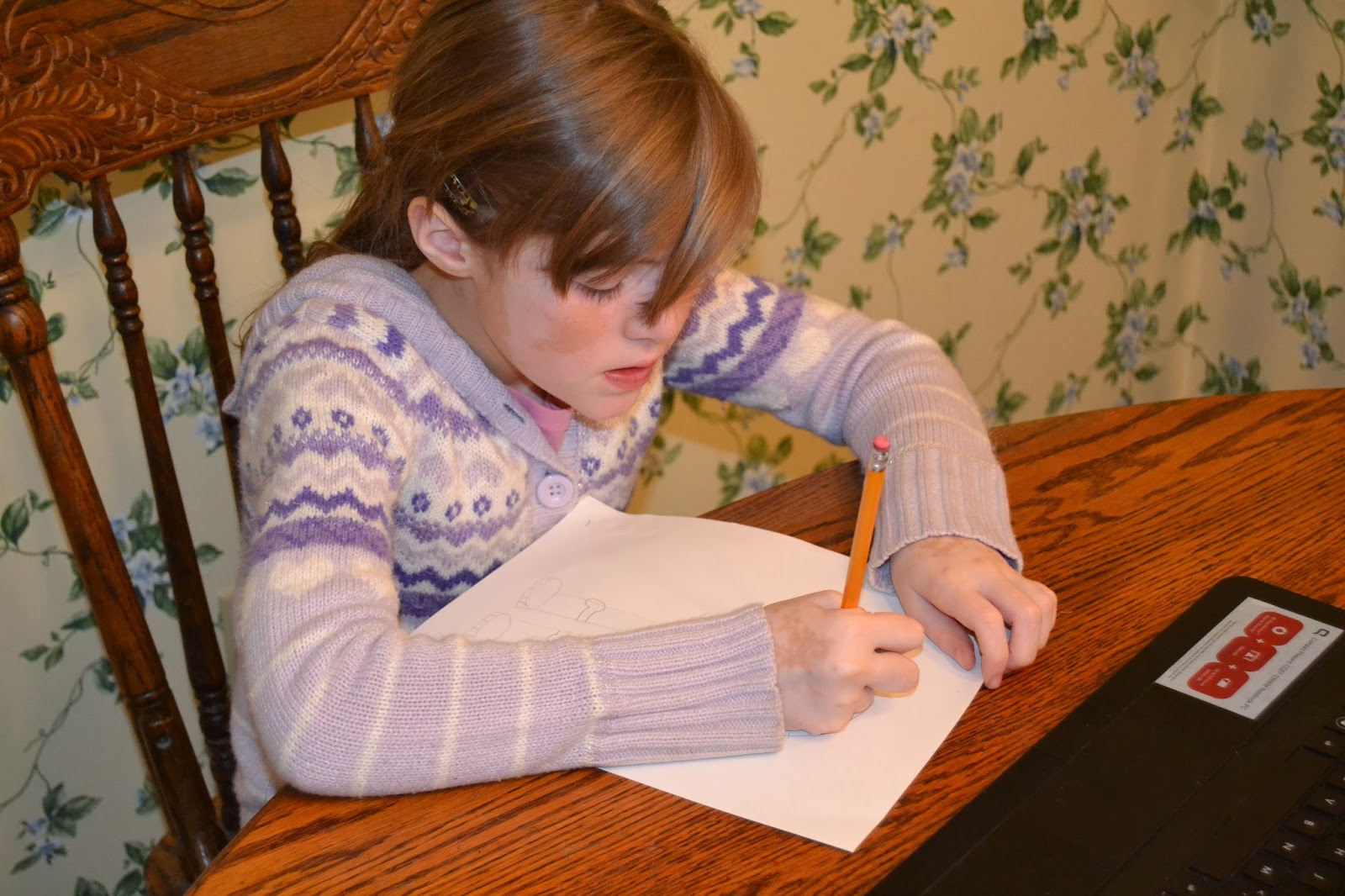 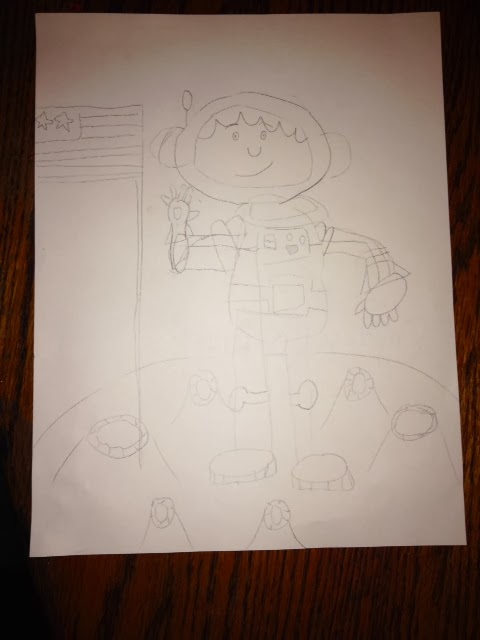 Drawing with Mark: We All Scream for Ice Cream / Happy Tails 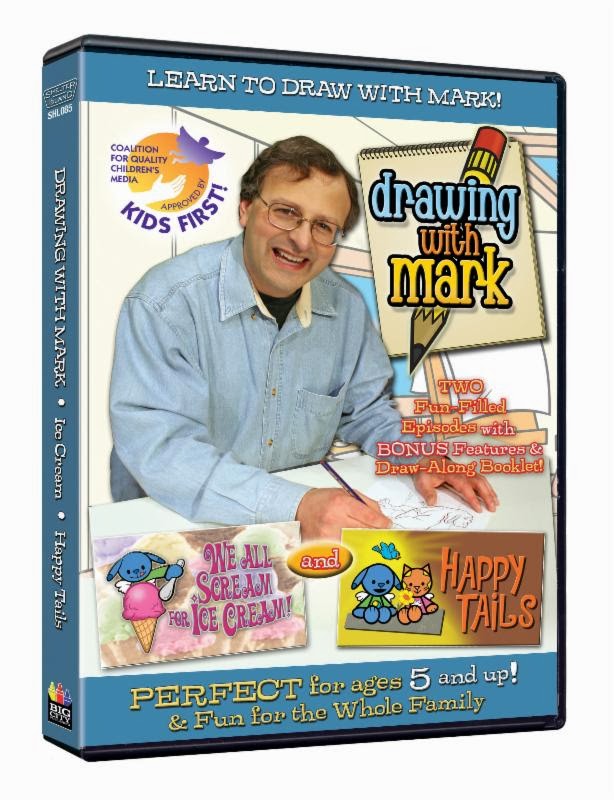 Visiting a neighborhood ice cream shop, children learn about everyone's favorite ice cream flavors. Mark then teaches everyone how to draw an ice cream cone and a truck. He then takes a journey to The Buddy Dog Humane Society, learns how to care for our four-legged friends, and teaches viewers how to draw a cat and a dog.


This was a cute DVD of learning to draw fun items. They are pretty basic in nature, but fun for young budding artists.

Each DVD contains bonus features on screen and off including:

Marderosian and designer/animator Robert Palmer Jr. created the television series Drawing with Mark. Marderosian is also co-owner of Big City Publishing, which sells storybooks, coloring books, and the products built around the "Angels from the Attic" franchise.


In addition to its Parent's Choice and Creative Child Magazine awards, Drawing with Mark is a Dr. Toy winner for "best vacation" product and was recently approved by Kids FIRST!, a voluntary collaboration consisting of more than 100,000 members whose mandate is to teach children critical viewing skills and to increase the visibility and availability of quality children's media. The series is also a National Academy of Television Arts and Sciences 2013 Emmy® nominee in the Children's/Youth category in the Boston/New England area.


Mark Marderosian is a well-respected professional cartoonist and illustrator with over 25 years of experience working with nationally known brands in children's media, publishing, entertainment and animation. Marderosian designed and developed art and illustrations for countless media and toy companies including Walt Disney Productions, Universal Theme Parks, and Hasbro toys.  Marderosian's contributions were integral in the art illustrations of major publishers as he was responsible for drawing books featuring the Disney characters and Disney Princesses. Among the other characters he is known for drawing include Mulan, Jessica Rabbit, the Little Mermaid, Jimmy Neutron, Mr. and Mrs. Potato Head and the initial Toy Story merchandise.

Posted by Jubilee Reviews at 6:34 PM