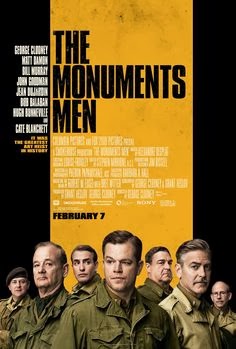 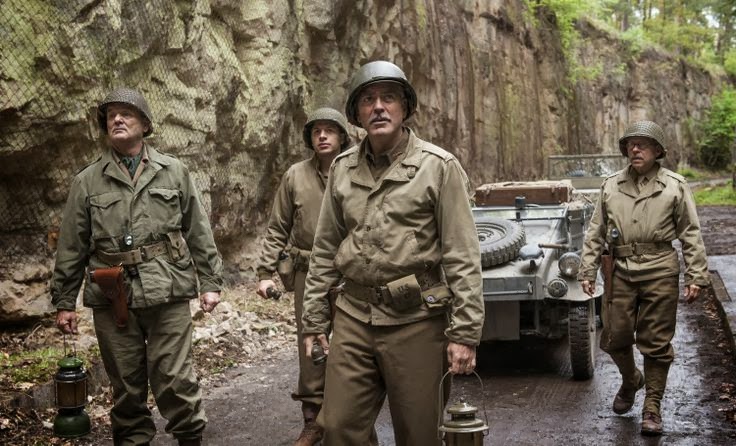 SYNOPSIS
Based on the true story of the greatest treasure hunt in history, The Monuments Men is an action drama focusing on seven over-the-hill, out-of-shape museum directors, artists, architects, curators, and art historians who went to the front lines of WWII to rescue the world’s artistic masterpieces from Nazi thieves and return them to their rightful owners. With the art hidden behind enemy lines, how could these guys hope to succeed? But as the Monuments Men found themselves in a race against time to avoid the destruction of 1000 years of culture, they would risk their lives to protect and defend mankind’s greatest achievements.

Enter to win a Tshirt and Movie Poster from The Monuments Men!
US only
Ends Feb 15th

Posted by Jubilee Reviews at 9:22 PM