The Circle Maker for Kids *Review

"[I hope] to really inspire people to pray like it depends on God. And that is happening."-Mark Batterson

In THE CIRCLE MAKER FOR KIDS (Zonderkidz; $15.99; August 2013), Batterson adapts his innovative method for prayer to children ages 4-7.

With remarkable illustrations by artist Antonio Javier Caparo that will appeal to children of all ages, THE CIRCLE MAKER FOR KIDS illuminates Batterson's popular teachings through the ancient legend of Honi the Circle Maker, a first-century Jewish sage whose bold prayers saved a generation.

The tale of Honi, which Batterson describes in greater detail in The Circle Maker, exemplifies the power of prayer and encourages readers to dream big, pray hard and think long; in other words, pray with persistence, focus and faith. 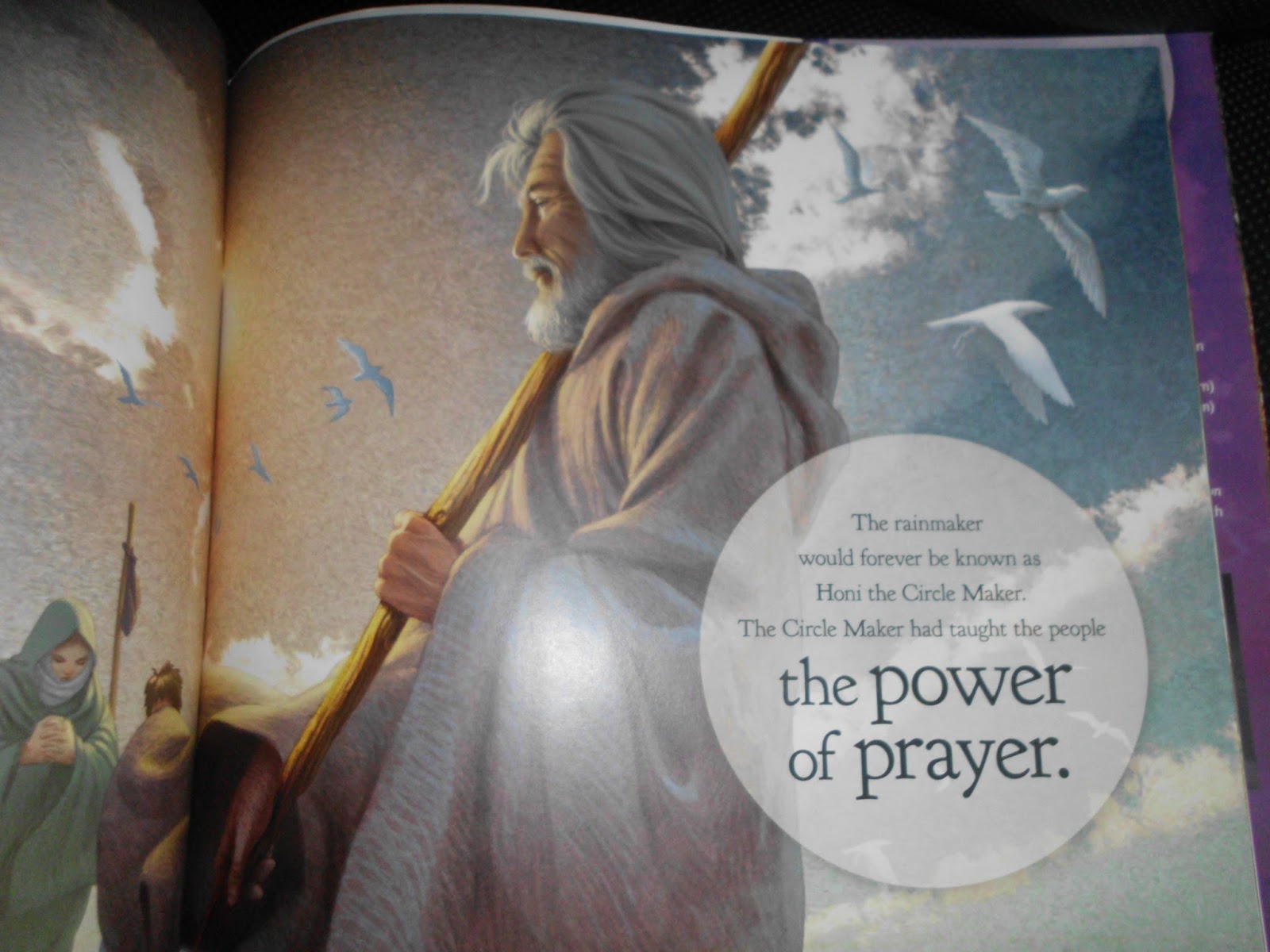 According to the legend, the Israelites had given up on their faith during a devastating, year-long drought. As a final act of desperation, they called upon Honi, a rumored rainmaker living outside of Jerusalem. While a parade of people watched, Honi stood upon the Temple mount, drew a circle in the sand, and prayed emphatically for rain. 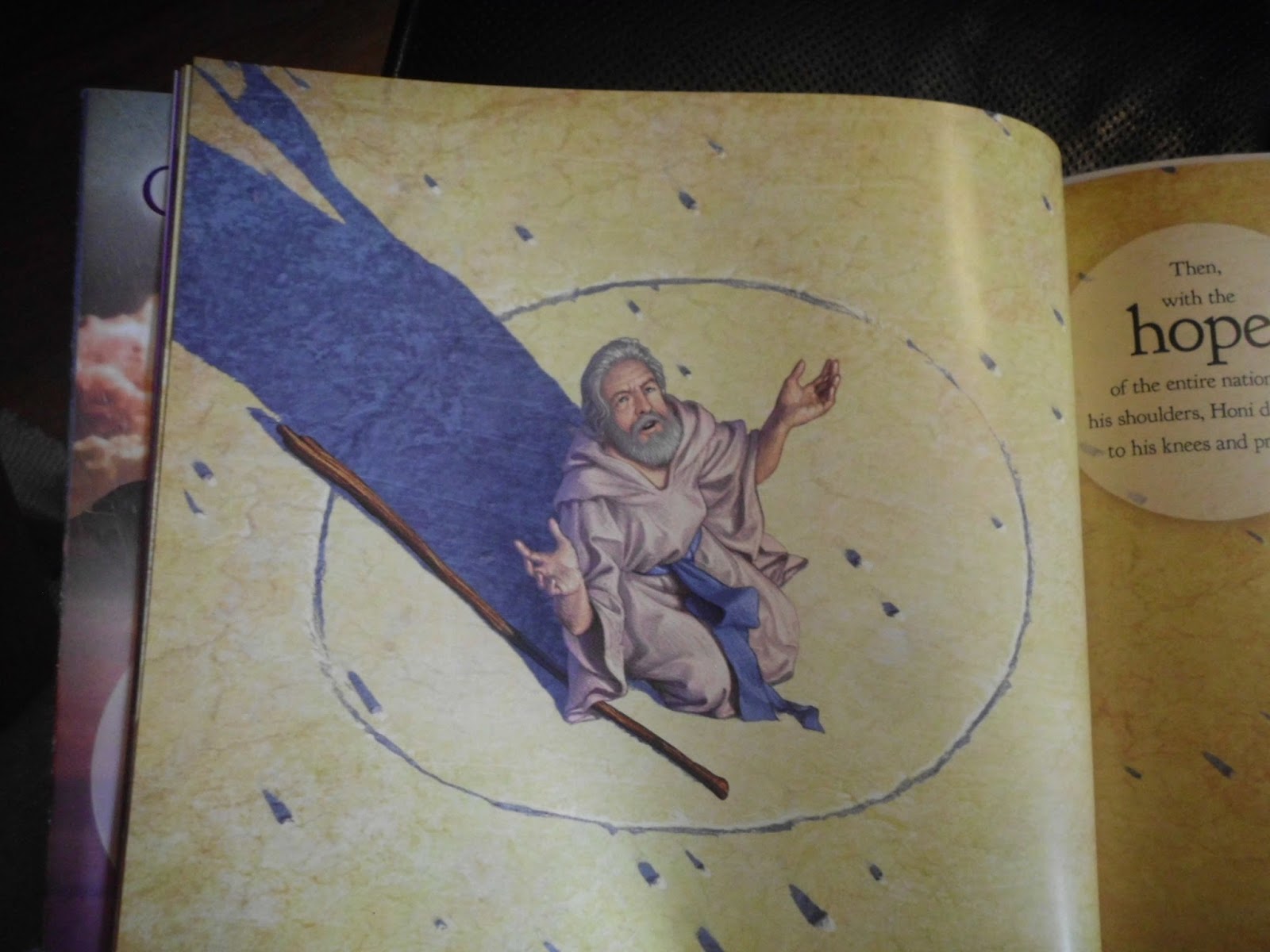 Caparo's bold illustration of children celebrating as the skies open up and rain falls upon their families will excite and inspire even the youngest readers.

Honi's act was considered nothing short of a miracle, but Batterson believes that it was simply the power of prayer. 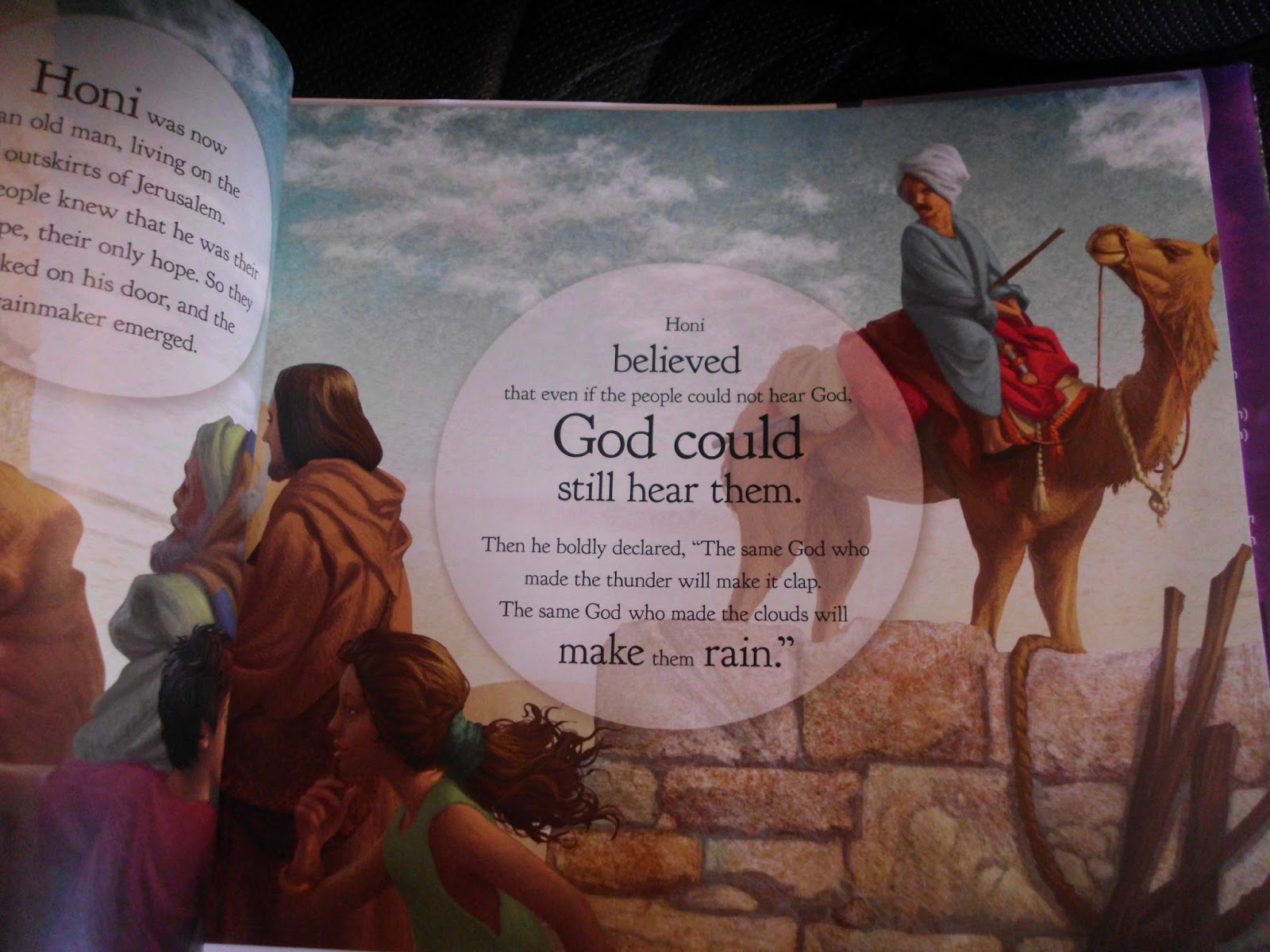 Expertly tailoring key themes from The Circle Maker to beginner readers, Batterson packs his message into a colorful picture book. He incorporates simple, easy-to-read prose and Caparo's vivid artwork that shines with hues of purple and orange on every page.

THE CIRCLE MAKER FOR KIDS will give children an unforgettable image of prayer, lay a foundation for a lifetime of faith, and teach them Batterson's invaluable lesson - that "God honors bold prayers, because bold prayers honor God."


Available in Hardcover for $16.99 from Zondervan HERE