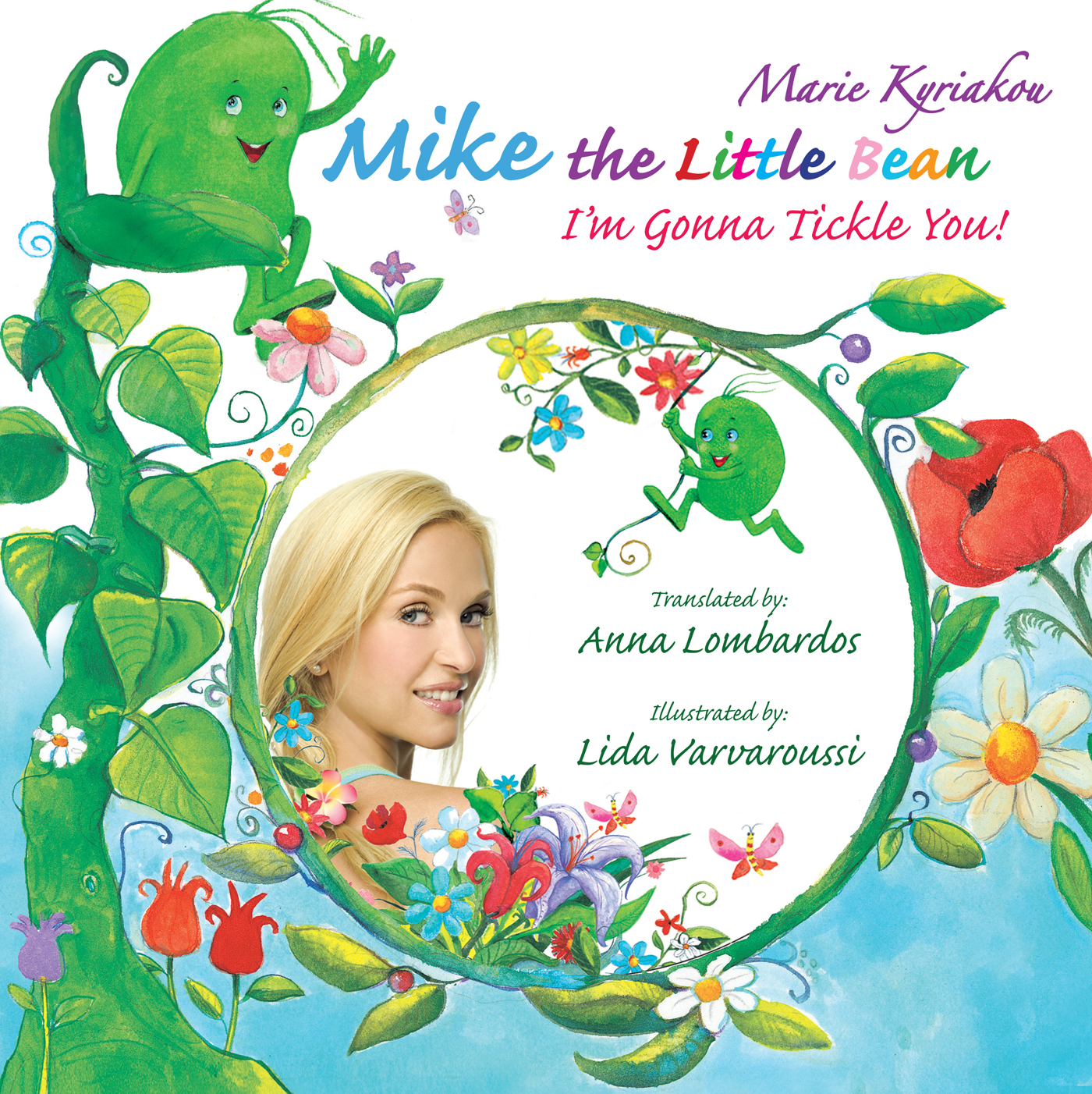 About the Book from Goodreads;
Mike is a tiny, shiny, and very green little bean. He and his family live in a big field surrounded by many friends-the bright colorful trees, the countless birds, and the beautiful butterflies. Even the flowers that bloom in every color of the rainbow are his friends. Mike is very happy. Then one day something happens, something unusual, something that changes his life forever. A strong gust of wind sweeps through the field and spins Mike round and round, tearing him away from his beanstalk and sending him flying into the air. The wind is so strong, and Mike is so little. It lifts him up, up, up, and far away from his home. The wind carries him to many different places, and Mike meets many new people. Sometimes he is scared, and sometimes he is excited. But one thing is for sure; he always has a smile on his face and hope in his heart as he sets out to make a new life for himself. He never forgets where he came from as he charts a new path for himself and follows his heart. Mike the Little Bean: I'm Gonna Tickle You! is a story about love and hope. It is about challenges and adventures. Most of all, it is about choosing happiness

My Thoughts;
Mike the green bean is swept up by the wind and he has to tickle the wind to let himself be let loose and dropped, unfortunately it was in a cold, wet place. Mike is sore and cold and a bit angry that he was brought somewhere he doesn't know. Though he had these feelings, he chose to not let them dictate what he did next. Mike was scared in the new city, but again he didn't let his feelings over take him, he drew up some confidence and was determined to get back home. Mike the bean ends up floating on a leaf to the house of a little girl Hope. She can see him, a bean with legs and can talk.. kids think that is so funny! Hope takes good care of Mike and he thrives though he misses his family.
I love the positive thinking of Mike. He is lost from all he knows. I find it quite appropriate that the girl is named Hope as she gives Mike just that. His positive thinking and thoughts help him to move forward, rather than be stuck in where he was or what could have been.
The illustrations are very appealing and fun as we watch Mike the green bean make his way in the world!


About the Author;
Marie Kyriakou has worked in cinema, theater and tv in Greece. She is a graduate of the Drama School of the Athens' Conservatory. Very involved in children's affairs she works with a number of charities, through her show With Love. She resides in Athens Greece.

Posted by Jubilee Reviews at 3:09 PM