The Berenstain Bears :Golden Brother Edition and Golden Sister Edition gift set featuring plush 10 inch stuffed Brother or Sister bears along with a DVD are now being sold exclusively at Walmart and Sams Club in the US! 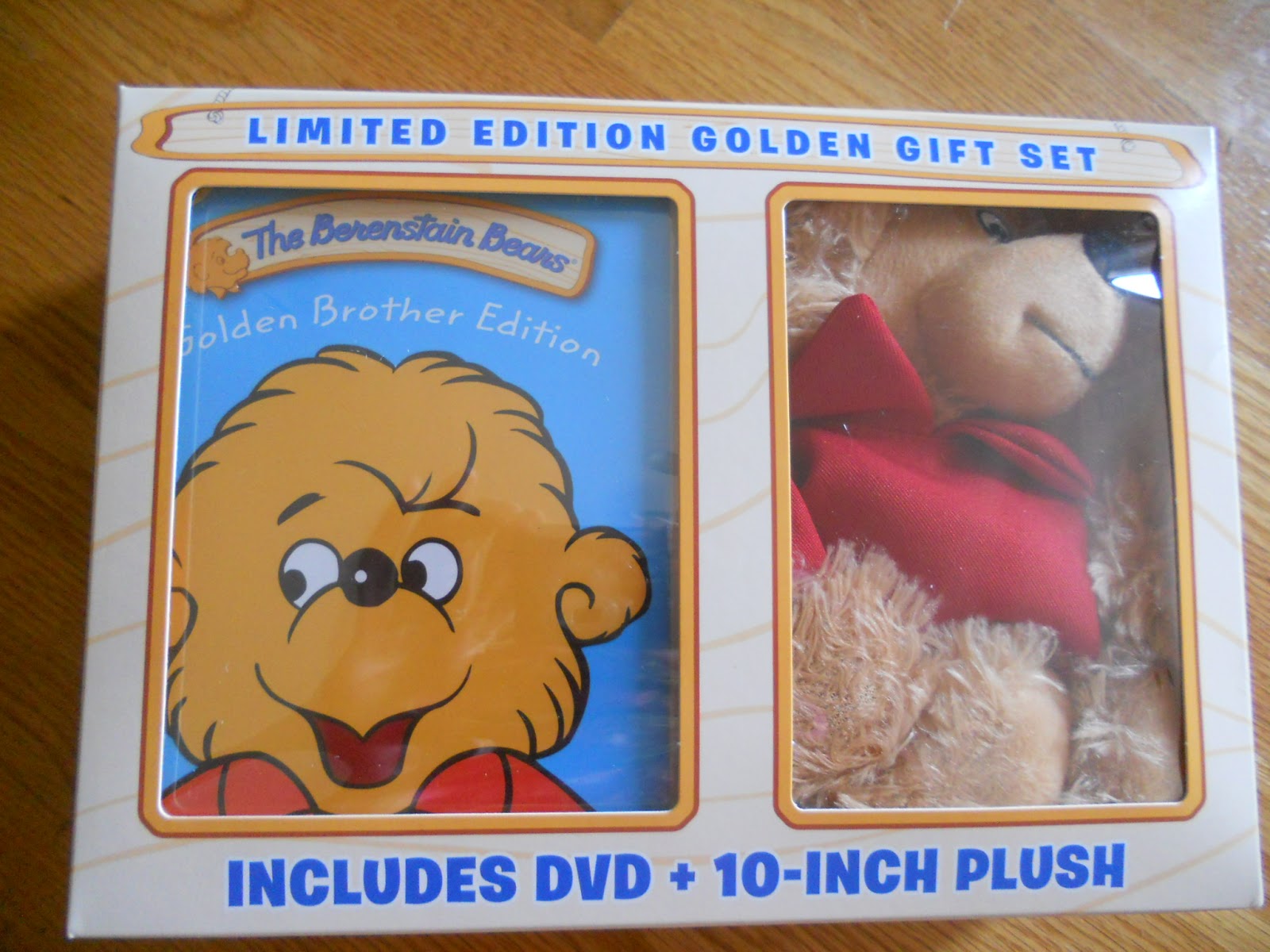 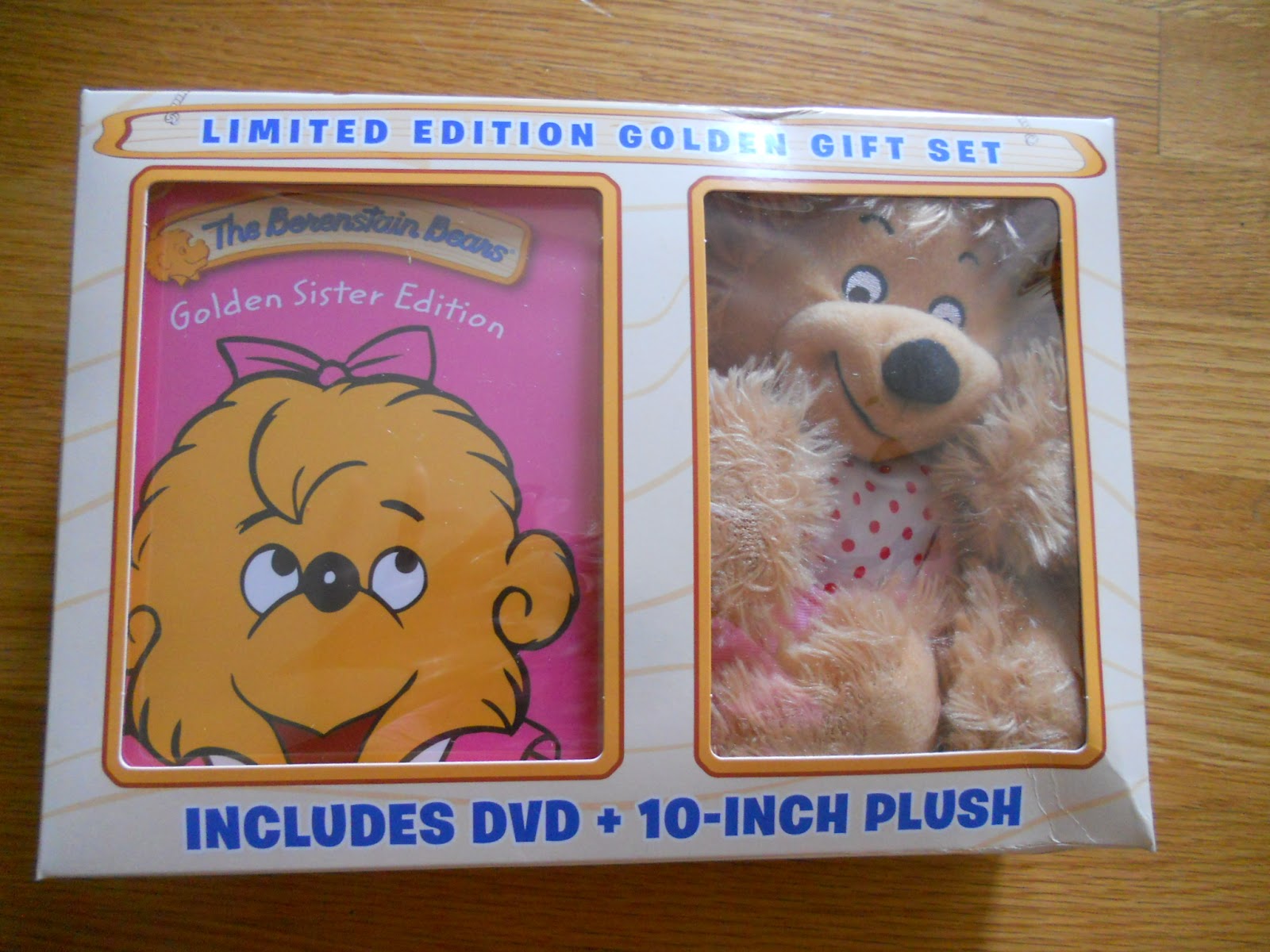 What better way to watch Berenstain Bears than to snuggle up with Brother and Sister while you watch!

The Golden Brother edition is 120 minutes in run time and spends time watching brother play soccer, protect smaller cubs, and spend quality time in Bear Country. Often the leader, the kids learn much from Brother as he navigates his way through life 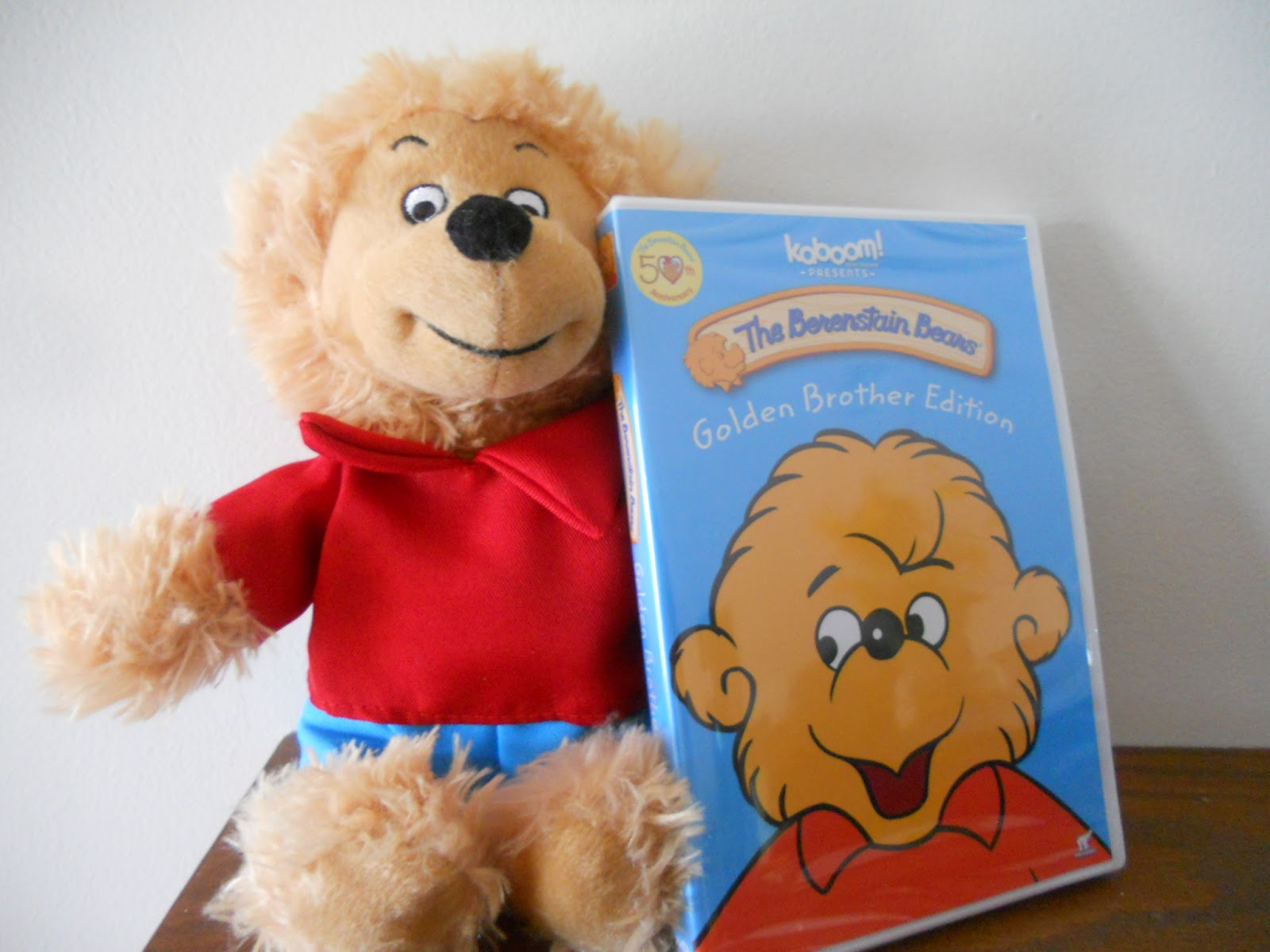 The Golden Sister edition is also 120 minutes, for 2 hours of fun! Sister isn't quite as mature as brother, but in the end she always learns something. One of the great attributes of the Berenstain Bears is their moral compass and how my own kids can learn right along with them! 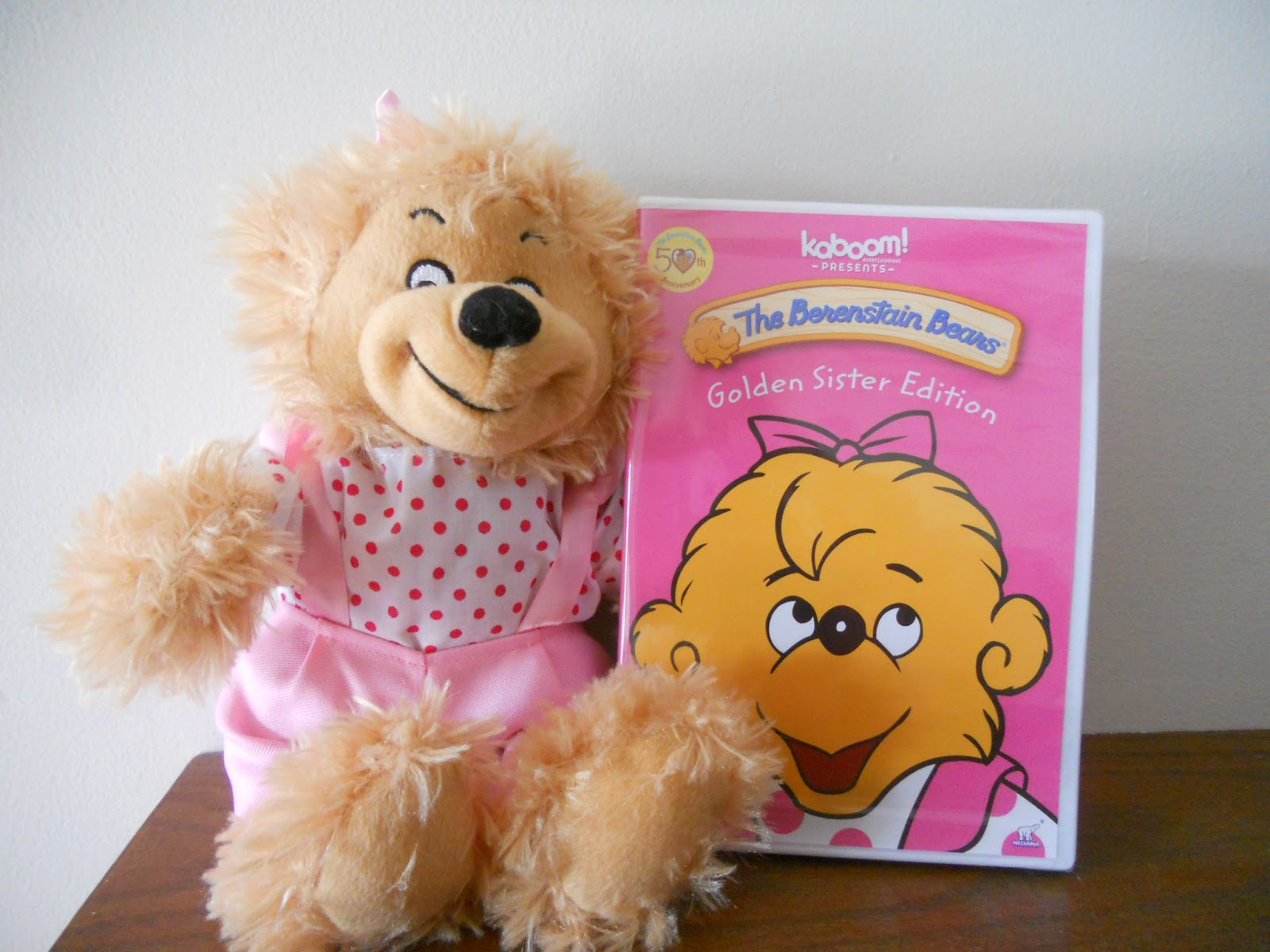 Berenstain Bears are one of those cartoons that everyone in our family enjoys, from the adults right down to the 5 year old! With 50 years of experience under their belt it is no wonder they are still grabbing the love of audiences all over the world!

Posted by Jubilee Reviews at 1:28 PM